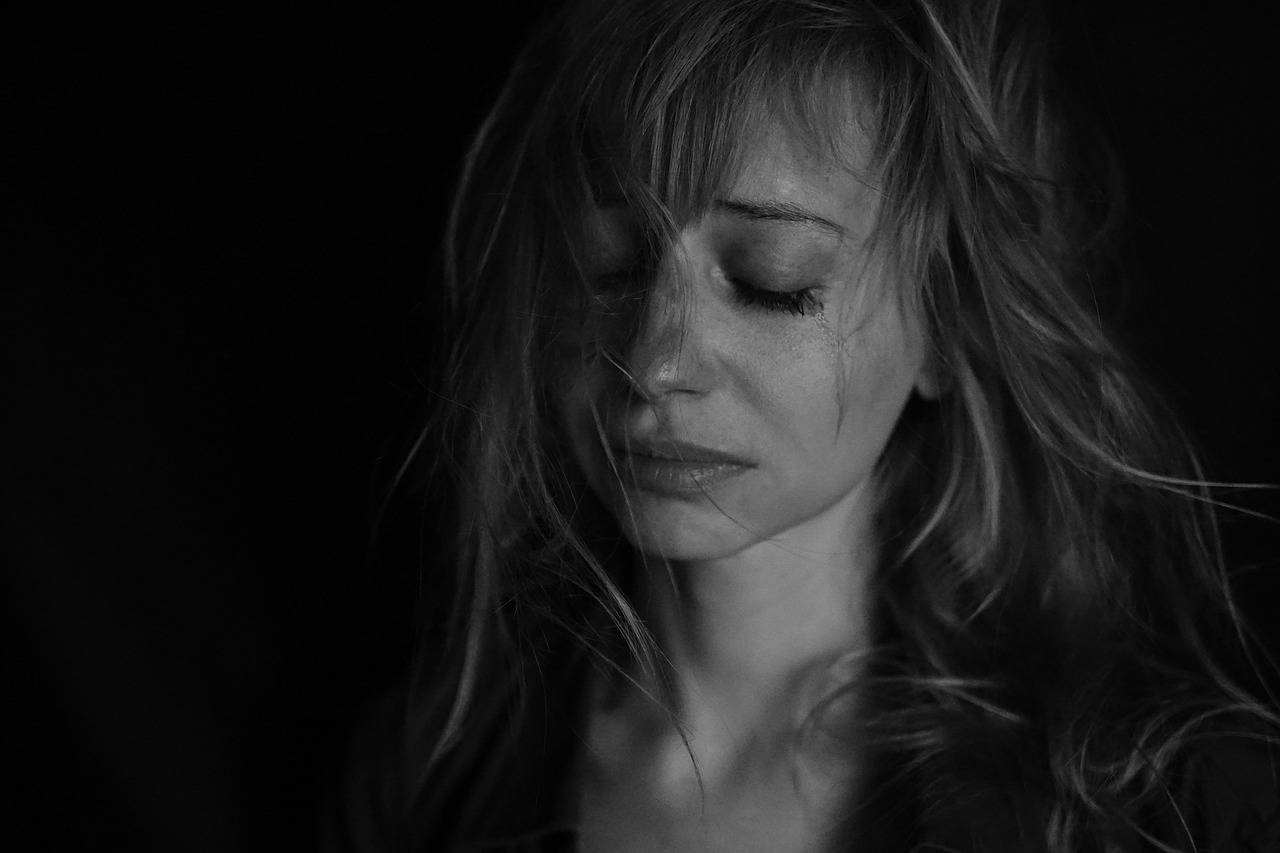 Happiness. Sadness. Anger. Love. Humans are filled with emotions. Different situations bring about varying degrees of emotions, and it isn’t long before one feeling is gone and another takes its place.

Experiencing emotions that coincide with the highs and lows of life is a normal part of being alive. But sometimes, you get stuck in a feeling, like depression and can’t seem to get out of it. You are feeling down, and there is no snapping out of it no matter how many people try to cheer you up.

Feeling unhappy or sad is not the same as being depressed. Unhappiness is situational, and it usually passes within a few days. Depression is a mood disorder that affects how you feel, think, and behave.” Each person’s experience may be slightly different and can fall anywhere on the spectrum from mild to severe.

If you are feeling down and it has lasted longer than two weeks without a break, you should seek counseling or speak with a medical professional. Depression is treatable, and with the right tools, you can feel better again.

No one knows exactly what causes depression. Like many mental health disorders, it may be due to a variety of factors such as:

Depression can happen at any age, but it usually begins sometime between the
late teens and mid-thirties. Women are diagnosed more than men. However, that
could be because women are more likely to seek help.

Factors that could increase the likelihood of developing depression include:

Depression may be classified as mild, moderate or severe, also called “major.” Your diagnosis is based on several factors, including the symptoms you experience, their severity, how often they occur, and how long they last.

If these symptoms last most of the day for about four days out of the week and continue for two years, you would probably be diagnosed with persistent depressive disorder.

This is the most challenging type of depression to diagnose because the symptoms are mild and easy to dismiss. It is also the easiest to treat. Lifestyle changes, including diet, exercise, and the right amount of sleep, can make a huge difference.

Medications in low doses and counseling are also effective treatments for mild depression.

Mild depression may not necessarily be severe, but it will not go away on its own. If left untreated, it can progress to a more severe form of depression.

Severe depression has all the same symptoms as mild and moderate, but it is noticeable to the people around you. Major depressive episodes can last six months and sometimes longer. It may go away at some point, but for many people, it will return.

Additional symptoms of severe depression may be:

Severe depression requires medical treatment, and the sooner, the better. People who are severely depressed often do not care about whether they live or die and may put themselves in harm’s way.

They do not understand that they can feel better. It is important to get help if you or someone you know is suffering from severe depression.

If you woke up this morning feeling down and out of sorts, don’t try to force yourself to feel better. Just go with it. Everyone has days like that, and accepting the feelings gives you room just to feel them and let them go.

If you always wake up feeling down and go on about your day that way, know that you don’t have to continue living in a world of sadness. Reach out to someone you trust for help. Find a counselor or talk to your medical professional. Happiness is only a treatment away. Click here to find out more.

During Covid 19 crisis, please know you are not alone. We are still open for virtual counseling services. If you need support, please reach out here.

“Though good advice lies deep within the heart, a person of understanding draws it out.” -Proverbs 20:5